India is known for its rich cultural heritage. Diversification is the identity of the country. Indian dance is one of the most revered identities of our culture. Traditional classical and folk dances of India include several forms, which are practiced not only as their pride but also for their entertainment quotient. Dance is an ancient and celebrated cultural tradition in India. Folk dances abound all across the country, and huge crowds of people can be found dancing at festivals and weddings. Dance is an ancient and celebrated cultural tradition in India. Diverse culture of India has the treasure of a variety of folk and tribal dances in regions across the country. The uniqueness of dances of India binds the entire country together. Going back to ancient times, this art form was considered to celebrate, worshiping and as a gesture of thanksgiving to the deity. Dances of India reflect its cultural richness. 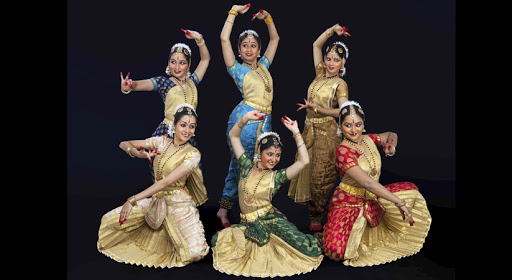 What do we do?

Traditional dances embody fundamental values of great worth to our culture and nation. Our work is to preserve the joyful dances inherited from our ancestors and make sure that we take them to future generations as well. It is crucial to protect traditional dances from extinction. This initiative is all about preserving history and tradition. We also support the traditional dance artists to find a perfect place to showcase their skills. Finally, we spread the word of each and every dance form to the students. 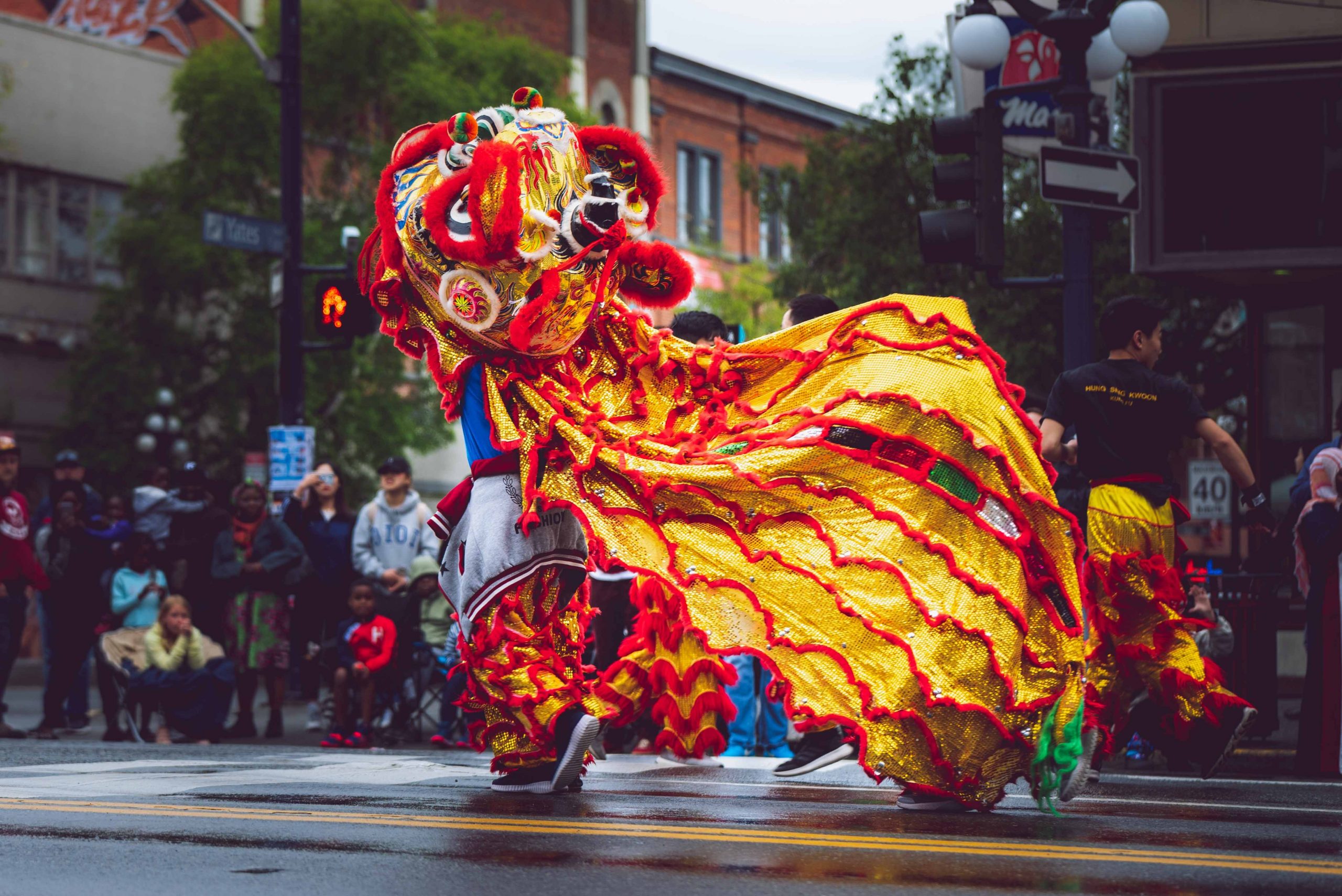 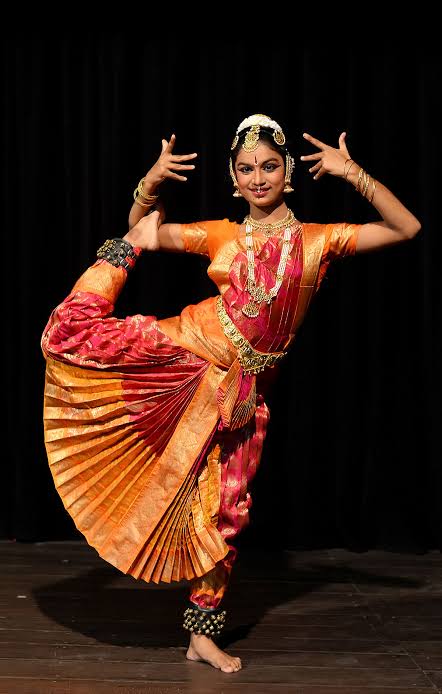 Bharatanatyam is a dance of Tamil Nadu in southern India. It traces its origins back to the Natyashastra, an ancient treatise on theatre written by the mythic priest Bharata. Originally a temple dance for women, bharatanatyam often is used to express Hindu religious stories and devotions. It was not commonly seen on the public stage until the 20th century. The dance movements are characterized by bent legs, while feet keep rhythm. Hands may be used in a series of mudras, or symbolic hand gestures, to tell a story. 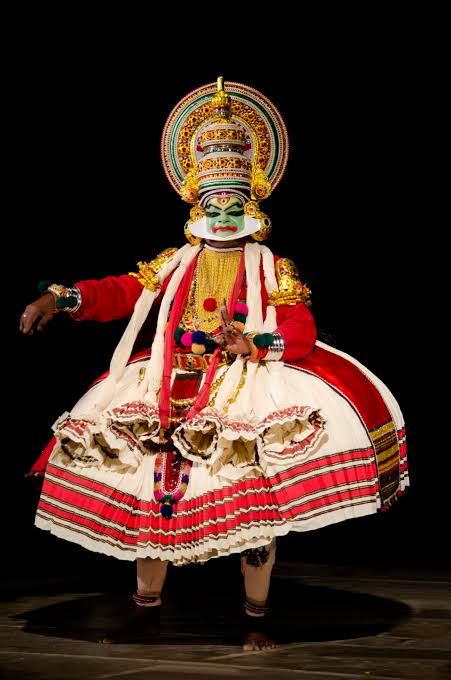 Kathakali comes from southwestern India, around the state of Kerala. Like bharatanatyam, kathakali is a religious dance. It draws inspiration from the Ramayana and stories from Shiva traditions. Kathakali is traditionally performed by boys and men, even for female roles. The costumes and makeup are especially elaborate, with faces made to look like painted masks and enormous headdresses.

Odissi is indigenous to Orissa in eastern India. It is predominantly a dance for women, with postures that replicate those found in temple sculptures. Based on archaeological findings, odissi is believed to be the oldest of the surviving Indian classical dances. Odissi is a very complex and expressive dance, with over fifty mudras (symbolic hand gestures) commonly used. 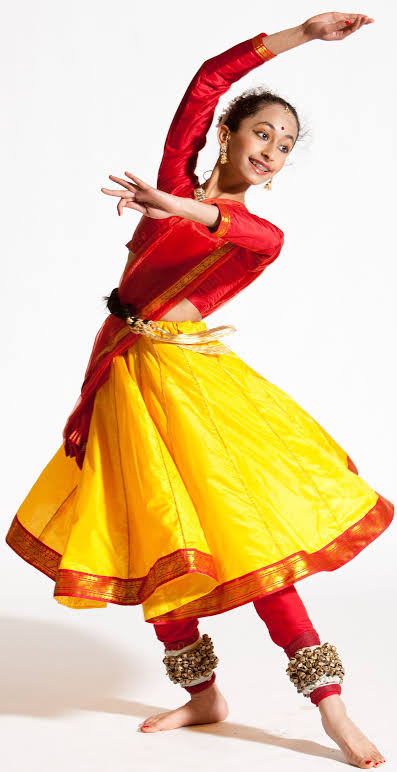 Said to have been introduced by the bards travelling around the regions of north India, Kathak involves the recounting of religious tales and legends in a rhythmic fashion. From tapping of feet and hand gestures to eye movements and facial expressions, Kathak leaves one reeling with wonder at the finesse and skill of the dancers clad in a long embroidered skirt, complemented with a choli (blouse) and chunni (a long scarf). 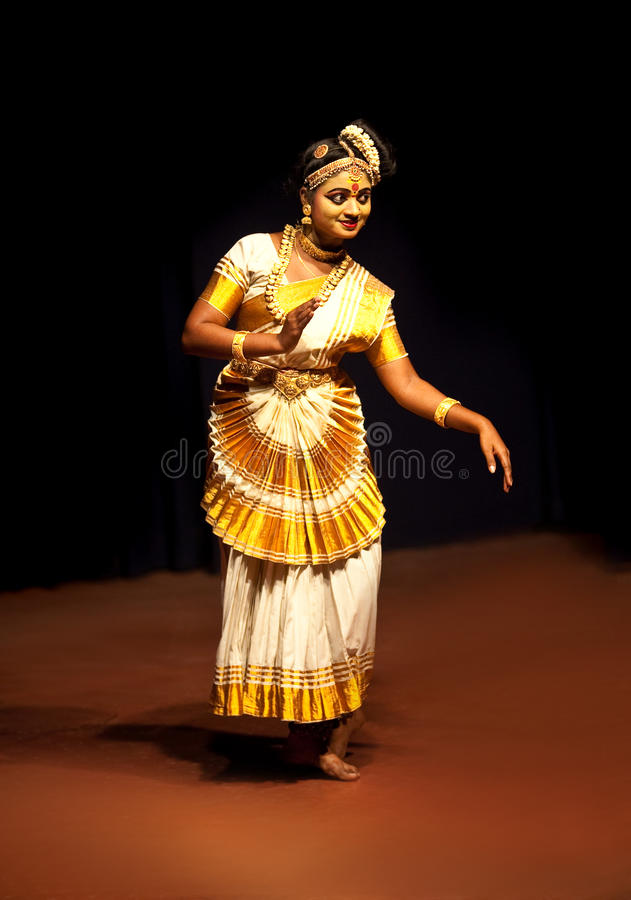 Mohiniyattam is a gentle, graceful and feminine form of dance that originated in the state of Kerala. The dance derives its name from the word ‘Mohini’, which means the female avatar of Lord Vishnu. Usually performed by a solo female dancer, the performance emotes a play through music and elegant movements. The song is generally a mix of Sanskrit and Malayalam languages. 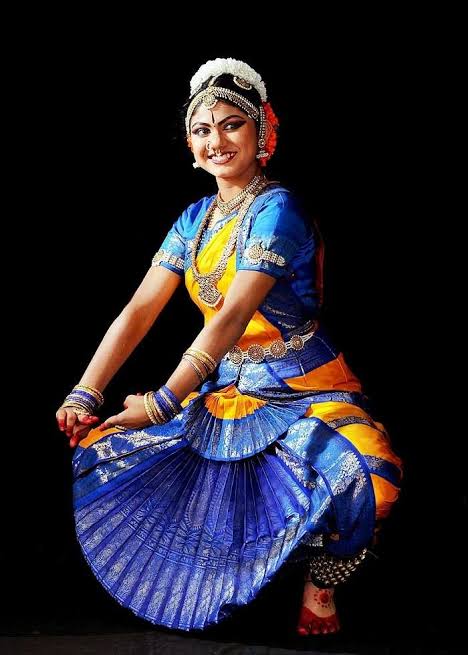 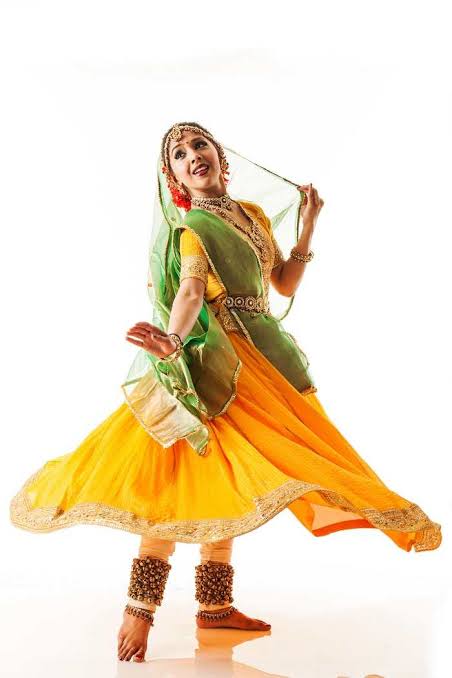 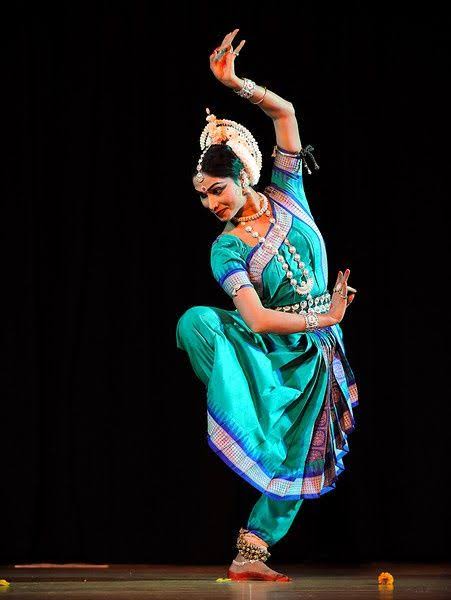