Indian cuisine consists of a variety of regional and traditional cuisines native to the Indian subcontinent. Given the diversity in soil, climate, culture, ethnic groups, and occupations, these cuisines vary substantially and use locally available spices,herbs and vegetables. Indian food is also heavily influenced by religion, in particular Hinduism, cultural choices and traditions. Centuries of Islamic rule, particularly by the Mughals , also introduced dishes like Samosa and Pilaf. 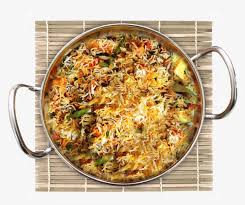 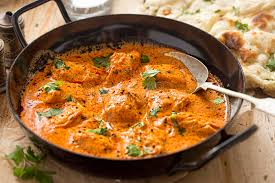 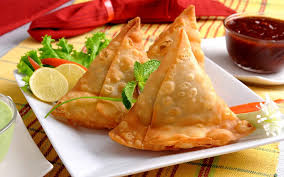 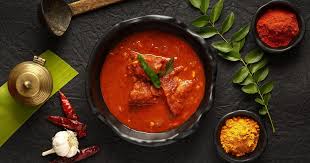 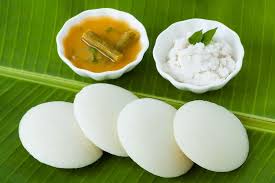 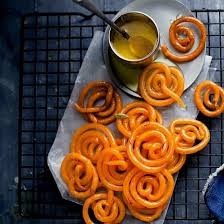 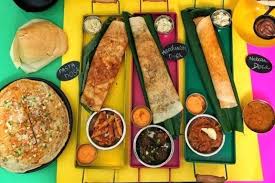 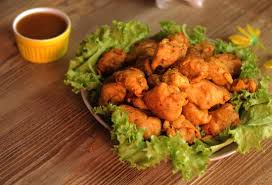 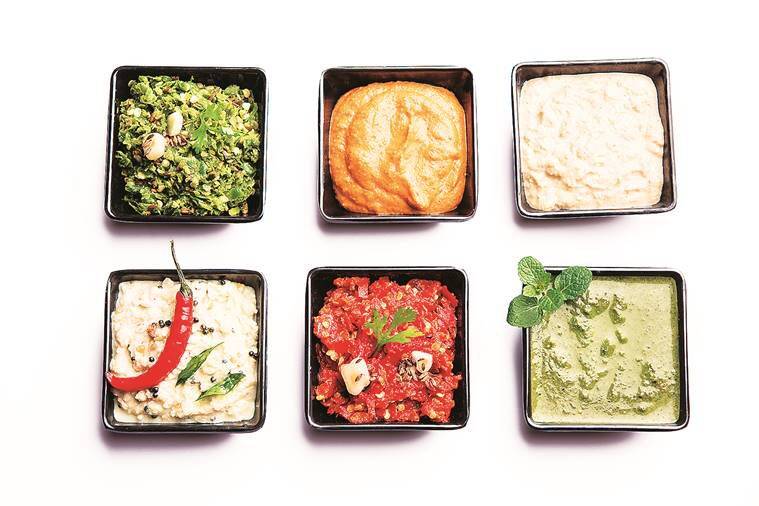 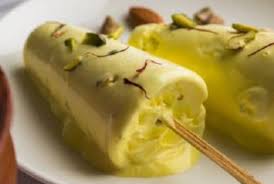 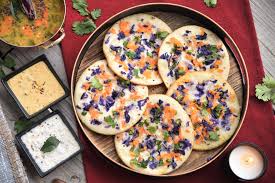 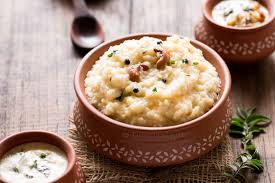 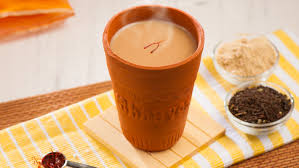 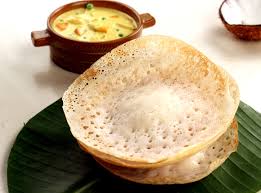 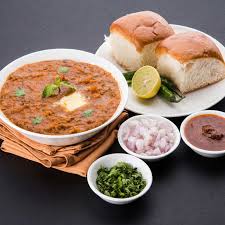 Every region in India has its specialities and distinguished methods of cooking. Since the cooking methods diversifies with changing area or regions, each dish has something individual about itself. Let’s see some of the wondrous cuisines of India.

India is know for its vibrant and distinct culinary customs, but one of its most iconic meals is appreciated throughout the country can be Biryani, particularly Hyderabadi Biryani can be the best. There are over 26 types of Biryani in India. Hyderabad is famous for several things: its pearls, but most importantly, its Biryani. Hyderabadi Biryani is usually meaty and spicy and has a good color.

Butter chicken originated from northern India in 1948. It is cooked in a buttery gravy with the addition of cream that proffers the curry sauce a silk smooth rich texture. Kundan Lal Gujaral was the person to invent Butter Chicken.

In Delhi, Samosa is quite popular. The delicious fried parcels are often sold on the street, but the best once are made at home. Traditional samosas in India are vegetarian food, so they don’t include animal products. The most common way to serve a samosa is with a dip called chutney.

Fish is an important and staple food in the coastal regions of India which is available in abundance and cooked in various ways. Fish curry is a very familiar dish in the Malabar region of Kerala and is commonly known as Meen Kulambu. It is also famous in Tamilnadu and Goa. In these areas, many people often take fish every day in their meal.

It is a traditional breakfast in South Indian Households. Sambar is a lentil-based vegetable stew or chowder based on a broth, which is served along with Idli. Idli is said to be light as it contains no fats, saturated fats, or cholestrol. Idlis is rich in fiber and protein, which help you keep satiated longer, preventing you from eating more.

It is a melt-in-the mouth sweet. It is made by deep-frying a wheat flour batter in circular shapes, which are then soaked in sugar syrup. & varieties of Jalebi are found across India. Jalebi is the national sweet of India and you will find this sweet in every corner of India.

Pakora is a savory, deep-fry Indian snack with pieces of cauliflower and eggplant. Although it is a quintessential Indian snack that can be easily found on numerous street corners, it can also be made at home.

From tamarind to mint, chutneys are a favourite addition to snacks like masala dosa or samosa-many Indian families even mix their mint chutney with ketchup, to be eaten with samosa or dahi toast.

Kulfi is a traditional Indian ice cream made with slowely simmered whole milk. Although the long-simmering process results in a loss of volume, it makes up for it with a delicious, nutty, caramalized flavour. The ice cream is characterized by its unusual, conical shape, a result of using traditional, specialmolds with tight-fitting lids.

Pav bhaji is a popular street snack originating from the Indian state of maharashtra. It consists of a vegetable curry that is typically served with a soft bread roll known as pav. The dish was invented in the 1850s as midnight meal by street vendors who prepared it with all the leftover vegetables from the day, which were then mashed and combined with spices and ghee butter.

Pongal is a traditional cuisine where rice is cooked in a matki with water and milk. The word directly translates to the action of boiling over the container due to the starch.

Appam is prepared with a fermented batter of rice and black gram mixture. Appam generally has thin corners with a soft center.

Tea is the most famous and flavored beverage in India, made by black tea with a mixture of aromatic Indian spices and herbs. One can see Chaiwala on most of the streets or small roadside shops in India. 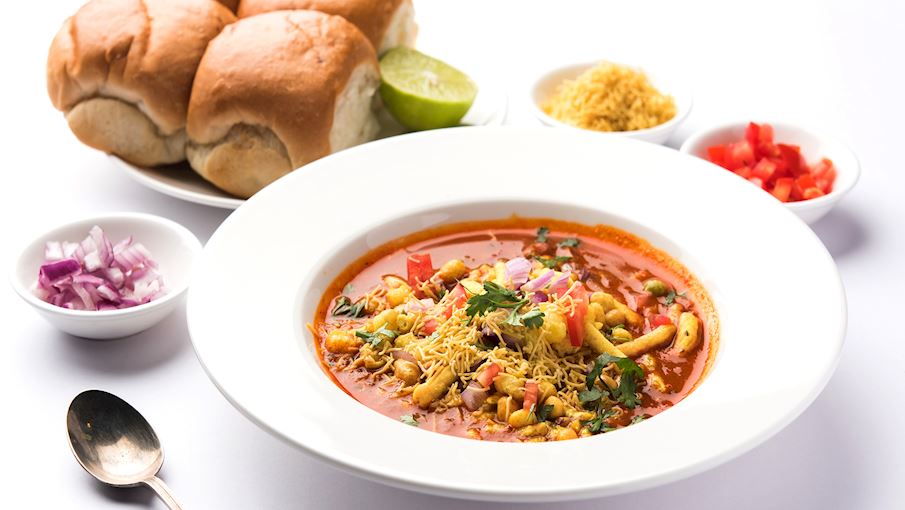 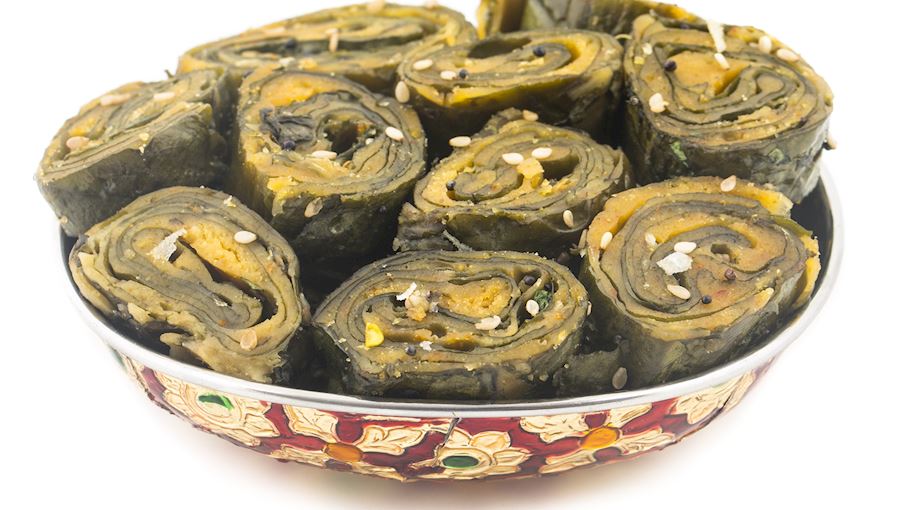 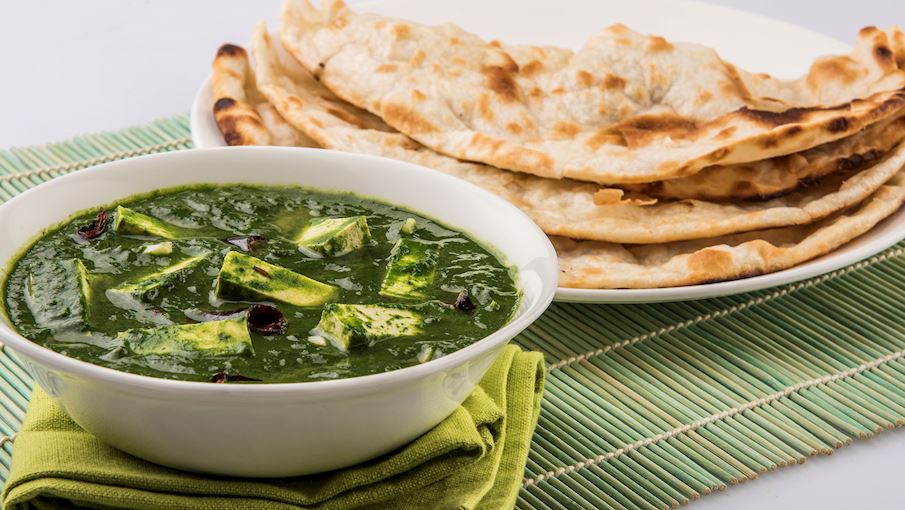 Indian Food: Where every piece is made and served with love.